Jailbreaking iOS is one of the many things avid iOS users seek to do every time a new version is released. With the iOS 9.2, the same process is happening all over again. IOS by nature is designed to prevent users from changing certain things. Apple is aiming at a more consistent user experience, which is why this is the approach they always take with every new version of iOS.

The jailbreak community, on the other hand, is in a quest to find ways to improve, add new functionalities and make iOS better as well as more personalized. The release of jailbreak for iOS 9.2 has been looming on the horizon for a while now, but it appears that the new version will soon be cracked after all.

Both Pangu and TaiG, well-known names in the jailbreak scene, along with several Chinese teams are playing big roles in cracking the iOS 9.2. The latest version of iOS has proven to be more difficult to crack, but we can expect a jailbreak to be available soon. 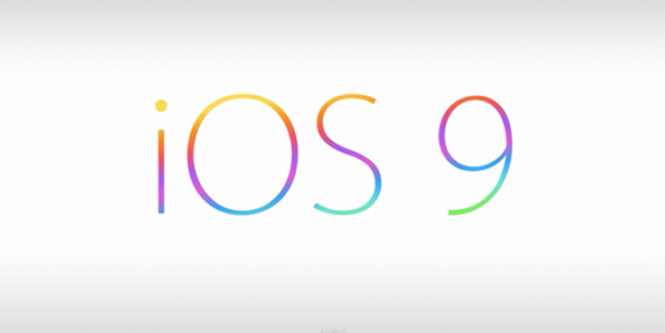 When will the new iOS 9.2 jailbreak be available?

But sources are confirming that the jailbreak is indeed coming. We’ve seen several leaks and reports surrounding the jailbreak tools for iOS 9.2 from various sources these past several weeks, so it is only safe to assume that a tested and tried method has been discovered and can be implemented.

READ  Secure your iPhone with Asphaleia

Some jailbreak tweaks even improve the iOS user experience substantially. Aero, for instance, offers App Switcher improvements that Apple does not offer. Better App Switcher interface and enhanced functionalities make switching between apps much easier to do. Some jailbreak tweaks even go as far as taking the hardware capabilities of iPhones and using them for entirely different – more interesting and useful – purposes.

What do you think? Do you always jailbreak your iPhone or other iOS devices? Do you think jailbreaking is something that is done for piracy? Let us know if the comments section below.

Add the time to your photos with Photo TimeStamp

How to unlock iPhone 5