There persist certain rumors that jailbroken versions of the Apple iOS 9.1 and iOS 9.2 will soon be available to the wider public, even before the end of 2015. According to  certain tech experts, Apple’s security features are most probably considerably enhanced in the new software, especially if we take into consideration how the expected jailbreak models are late.

You might be asking yourself: “What in the world is jailbreaking?” Jailbreaking is defined as the method of eliminating restrictions imposed by iOS on hardware by running the device on software exploits. Users are expecting hacking groups such as Team Pangu to offer jailbroken versions of the iOS 9.1 and 9.2.  There are many who assume that the jailbroken models will be released before the end of 2015 or in the first quarter of 2016 at the latest.

According to the news posted by Scribbal, the new iOS that Pangu released to jailbreakers include 9.0.1 and 9.0.2. However, there’s a downside; users cannot update their Apple devices to 9.1 or 9.2 at the present moment as it would be problematic to return to 9.0.2. For those of you who already upgraded to 9.1 or 9.2, the only option available now is to wait for a hacker to launch new jailbreaking tools that will particularly deal with the software. 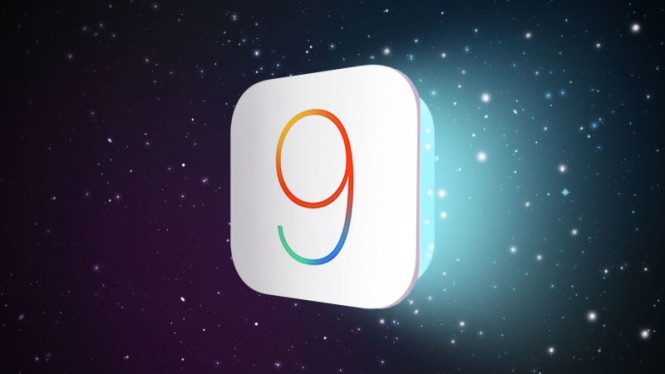 Presently, however, there are no successful jailbreakers. Zerodium previously posted a challenge names “iOS 9 Bug Bounty,” which paid $1 million to the hacker who successfully cracked iOS 9.1 and 9.2. One anonymous hacking team came up with a version, although Zerodium will not likely release it to the public. However, fans remain optimistic that jailbreak versions of the upgraded OS will become available soon. We can only wait and see how the situation develops.

Master Herald announced a couple of days ago that Apple is working in the new version of iOS and there have been several improvements in terms of user experience and overall performance. Apple supposedly made iOS 9 even more difficult to jailbreak, which made many experts in the jailbreak community completely clueless at what to do next. Some are really concerned that Apple may have been too stringent in fighting jailbreaking, affecting the freedom that even power users previously enjoyed. Jailbreaking, although detrimental in some ways to the company, can actually allow users to help Apple unlock the true potential of the OS. Not only that – the company’s rule to void a warranty for jailbroken devices is a good enough measure against those who want to risk the practice.

On the other hand, jailbreaking will primarily boost user privacy and security. One of the main goals of Apple is to actually protect the OS from hackers and malicious software that could compromise users. Jailbreaking a device will make it more prone to such attacks.

Apple recently released iOS 9.2 beta 2 to developers. It will most likely be the target of Pangu or TaiG, considering that the firmware is closed. More jailbreak updates and availability are expected to surface in the following weeks.

Control your music any time with Impulse

RippleBoard: Feel the Rainfall on Your iOS Home Screen!