I personally can’t help but recall a moment when I intended to send a message to a friend about a surprise party we had planned for my brother, but well… I sent the message to my brother. Well, I’m definitely not the only one as every day; millions of text messages are sent to the wrong person by mistake. This is why DoubleCheck was created, which is a neat Cydia tweak that aims to stop this issue once and for all. 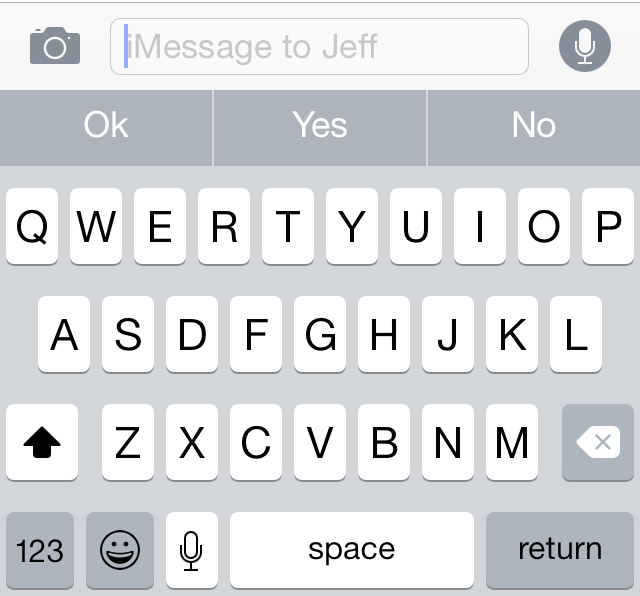 The Cydia app manages to do this through a very interesting technique that not many have through about before. It actually goes ahead and places the name of the recipient in your device’s text input filed, thus offering users from all around the world a quick and easy way to check if the message is indeed going to be sent to the right person. While DoubleCheck doesn’t actually ask you if you’re sure about sending a message, it works more as a means of grabbing your attention when it comes down to sending one, as the more a the recipient’s name appears on the screen, the more likely you’re going to stop yourself from sending a SMS in the case that you’ve picked the wrong person.

While it really doesn’t represent an amazing Cydia tweak, it can definitely be considered easy to use and smart, as it doesn’t interfere with your messaging app and it simply places the recipient’s name in a place where it would make sense.

Have you tried DoubleCheck until now? If yes, did it save you?

Get many great Snapchat features with GhostPrefs

Get an awesome Lock Screen on your iOS device with Atom