When you take a screenshot on your Apple device, you will always see the status bar on it as well. Nobody really wants to see how much battery you have left or how good your signal is. Luckily, thanks to NoBarScreen, a new jailbreak tweak, you can now take a picture without the status bar. As this has annoyed people from all around the world, the great Cydia tweak will easily allow users from all around the world to enjoy better looking screenshots, without having to worry about the status bar blocking things up. 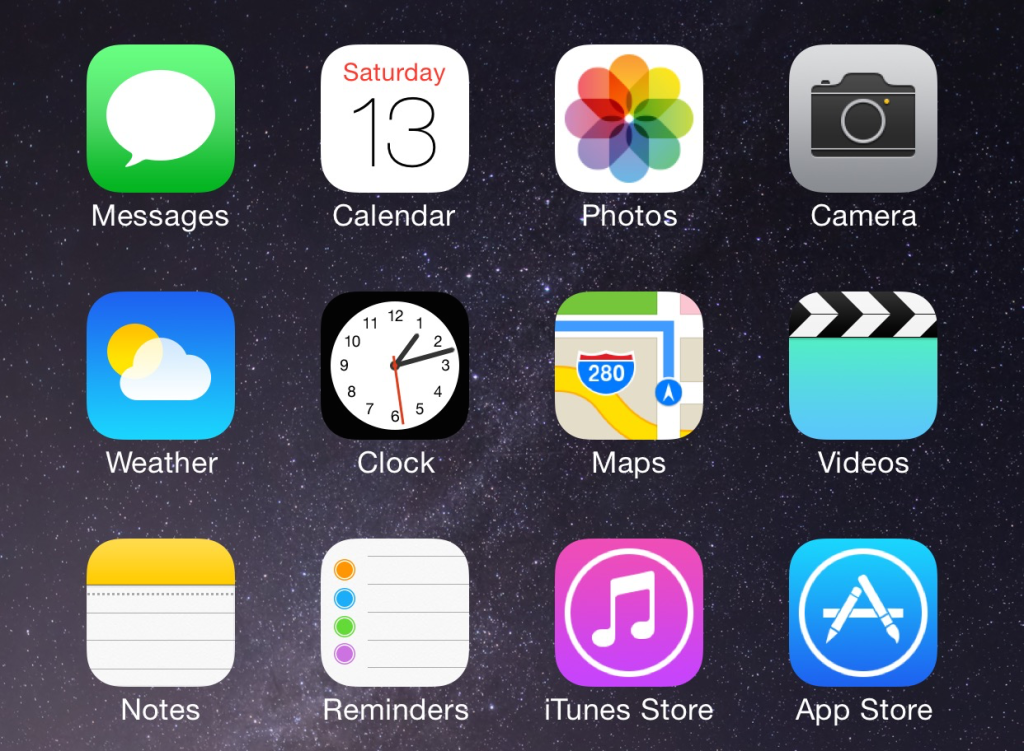 When it comes down to how easy to use this app actually is, it is safe to say that just about any user who knows how to take a screenshot on an iOS device will not encounter any trouble when using the Cydia app. You can download the Cydia tweak for free from Cydia’s BigBoss repo and it will work straight away. However, there are no customisation settings you can configure, so it really is all or nothing. A preference panel or Activator toggle would have been good. After all, sometimes you do actually need the status bar, for instance when you want to prove to your network that you don’t have signal. Hence, the tweak is not for everybody. Instead, you can try the Quicktime screen capture feature by Yosemite instead. This leaves you a status bar that looks clean and fresh.

However, in terms of delivering what it should, NoBarScreen is pretty good. However, some have mentioned the app does make the iPhone 6 Plus crash, particularly when used inside an app.

NoBarScreen has been developed by B3uB3u and can be installed on iOS 7 or iOS 8 iPhones, If the tweak gets a few customisation options and the crashing issue is resolved, it is an absolute must-have for just about anyone who simply feels annoyed with the idea that there’s nothing that can be done in order to make sure that the status bar does not appear in the screenshots taken by an iDevice user. 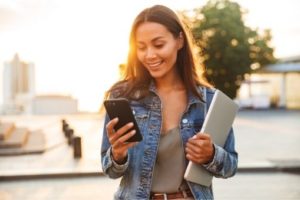