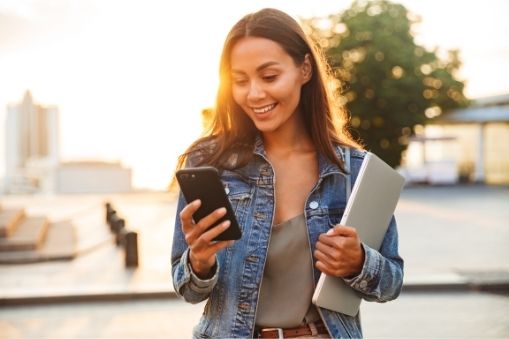 Every so often, Apple comes out with a new iPhone and even updates to their operating systems. This keeps consumers coming back for more and more. Whether it is the latest model or not, the fact is that Apple’s products are still greatly frequented by consumers.

While they are great products, one of the biggest things that people constantly seek is added customizations with their Apple products. This is especially true for iPhones no matter what the operating system is.

Thankfully, the call of the people has already been heard. People have acted upon this and allowed people to get the customizations they seek through Cydia.

Cydia is the unofficial app store for jailbroken iPhones. This allows people to install apps that would otherwise not be available to normal iPhones.

Let’s take a look at several of the best Cydia tweaks that you can get for your iOS 9 Apple device.

One of the biggest tweaks for iOS 9 is Activator. As the name suggests, this app allows for the activation of the iPhone through various gestures. In many ways, this app not only allows you to activate many features, it also unleashes an efficient iPhone experience.

The Activator app works as a sort of shortcut for your iPhone. Instead of using the home button (and eventually wearing it out from wear and tear), you can simply move around with some custom gestures that are available for modern smartphones. This app will allow you to configure the gesture and the corresponding action. 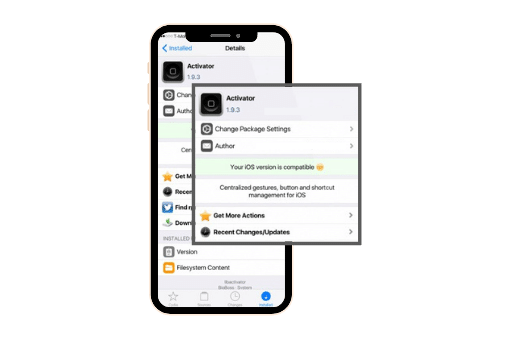 Think of Activator as the stage crew of the theater that is your iPhone. It sits, quiet but ready, in the background of your iPhone. In fact, if you didn’t install it yourself, you wouldn’t really know it was there.

However, with certain set up gestures, the door opens to many efficient actions to take place. If you are browsing for example, you can set up a gesture of swiping from left to right to immediately open any app that you have downloaded.

You can also set it to lock the phone, close apps, and so much more.

The customizations in place will allow the gestures not to get tangled up with one another. You can set certain gestures to certain parts of the screen.

The best part? Activator is free! If you don’t have Activator yet, download it and change the way you experience any iOS 9 iPhone.

Many people have started using their mobile phones for work. It has become an extra tool that allows them to easily communicate, send and receive information, and review documents.

Have you ever received an important email on your phone only to see that there is an attachment included? For the most part, people would back out and check it on their laptops or computers. The hassle of rifling through the files and ensuring you have the right apps to open the attachment is sometimes too time-consuming and even annoying.

With Attachment Flow, it cuts the process clean in half. With this tweak, the attachment will automatically be displayed within the inbox page. No need to switch devices or download anything, you can check it right there. 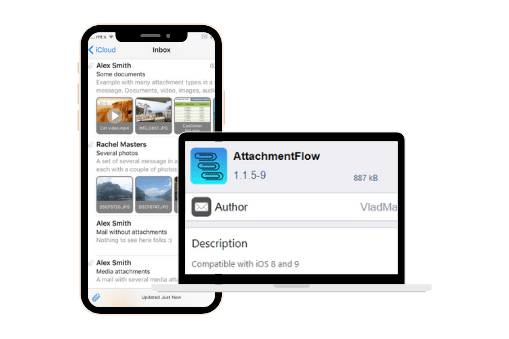 Of course these work best with photos or posters. For documents, you’ll still be able to see the thumbnail easily. If you can check the contents there, that is great. However, if you want to edit a sent document, you may want to switch to something more comfortable if you can’t with the iPhone.

This app is compatible with photos, documents, and even videos. You can purchase it for the low price of just $1.99.

Our next app is called AnySpot. One of the best features that any mobile phone should have is the ability to search for anything within your phone. Be it messages, apps, contacts, it is just all too easy to get lost in the maze of your phone’s contents.

iOS phones already have a similar feature installed there. It is the spotlight search feature and you can use it in the homescreen or other app pages. 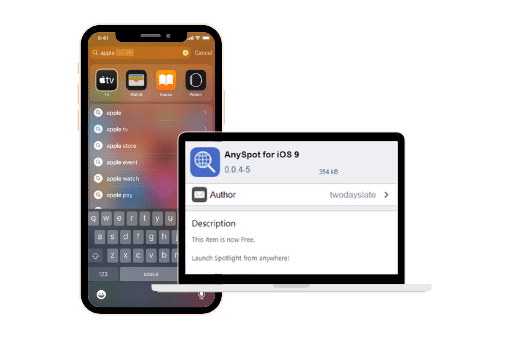 The AnySpot app tweaks this feature just slightly. However, this slight tweak improves the experience slightly. Once downloaded, you’ll be able to search for anything within your whole iOS 9 system, and from anywhere on your phone.

As a tip, we’d recommend using this app with the Activator. You can set up a gesture that quickly brings up AnySpot for convenient and easy searching throughout your phone. 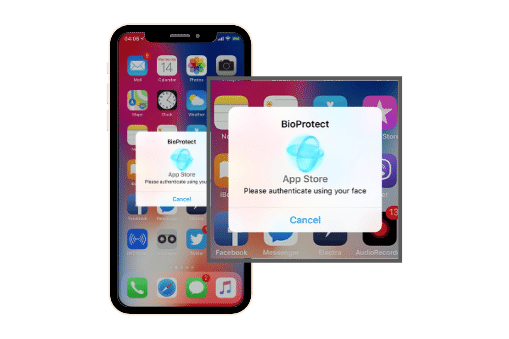 BioProtect is an app that adds another layer of security to your phone and apps. Most phones have passwords, pins, and even fingerprint and face scanners that are required to have your phone open.

With BioProtect, it takes it a step further and adds the extra layer for any and all of your apps. This app will allow you to place fingerprint scanning verification for each app that you have.

If you have sensitive information in your apps or just value your privacy, BioProtect can help keep these intact. It costs just $2.99, and with the added security and peace of mind, it is worth it.

Smartphone manufacturers have afforded us the leeway to use certain apps the way we want to. Most modern smartphones allow us to use any and all apps in portrait or landscape mode, with an automatic rotation for where we turn our smartphones.

However, when you are using a lot of apps, you’ll know that you prefer using certain apps in a certain orientation.

With EasyAppOrientation, you’ll easily be able to configure the orientation of each app that you use. For instance, you could prefer Gmail opening in portrait mode, but when it comes to Youtube, you want it to be landscape mode with the volume buttons on top.

Easily configure which app stays in which orientation and save a lot of time, allowing you to get down to the brass tax of just using those apps.

The final tweak we’ll be talking about is Fern. All iPhones launch apps from their homescreen. As the years went by, this is just something that people got used to.

While most users don’t even think about doing things any other way, we’re here to let you know that Fern is a dedicated app launcher that can change the whole experience for the better.

When paired with Activator, a gesture can open up Fern, with all your apps literally right at the touch of your fingertips. It is a great life-changing tweak that people need to try. They can try for just $1.99.

These are just a few of the very best iOS 9 tweaks out there in the Cydia app store right now. Ultimately, the apps that you’ll need will likely depend on the customization and features that you want when using your iPhone.

If what you are looking for is not in the list above, you don’t have to worry. The community is robust and large, ensuring that if you are thinking about a certain feature, chances are it may have already been developed.

If it hasn’t though, voice out your concern and a developer may just bite and start creating it. Enjoy finding the best Cydia Tweaks for iOS 9!

You might also wanna check the Best Cydia Tweaks for iOS 8.

Fancy – The Cydia App that was meant for the iPhone 5c