Breathing a sigh of relief, one of the staple cydia apps in the iOS 7 jailbreak has been released. Bigify+ 3.0 is released and ready for the general public. Keep in mind Bigify+ is the paid version of the app but for the $2 price tag it is worth every penny.

For you new cydia users: Bigify changes the looks of your icons. It allows you to alter the size, rotate, hide labels, flip badges and change the transparency of your iOS app icons or cydia app icons. For the iOS 7 ready version, they added a preview window, a colorizer and some additional textures. I have been messing with this cydia app for iOS 7 and it is worth every penny. Check out these screen shots: 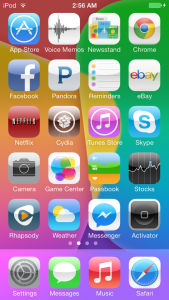 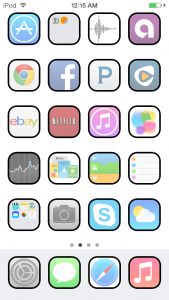 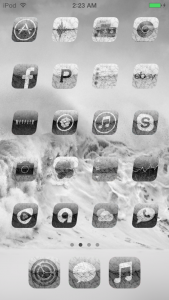 Bigify+ has answered a small portion of the freedom the iOS 7 jailbreak has to offer. You can get this and more cydia apps at the BigBoss Repo

Get many great Snapchat features with GhostPrefs