In the last couple of weeks, Cydia app developers from all around the world have started to take a closer look at the status bar, and what can be done in order to improve its looks, but also its functionality. Well, the release of a brand new Cydia tweak known by the name of CustomStatusBar aims to improve its look.

The app which is still in its early stages allows users from all around the world to go ahead and ‘sanitize’ the bar, which is a big word to use, as it only allows us to hide a couple of items for the time being. However, the developer promises that in a future update, the customization features provided by this Cydia app will be much better, as they’ll be able to change the order of the items which are being displayed, and perhaps also be able to put in a few more features in the status bar itself, other than the ones which are already present. 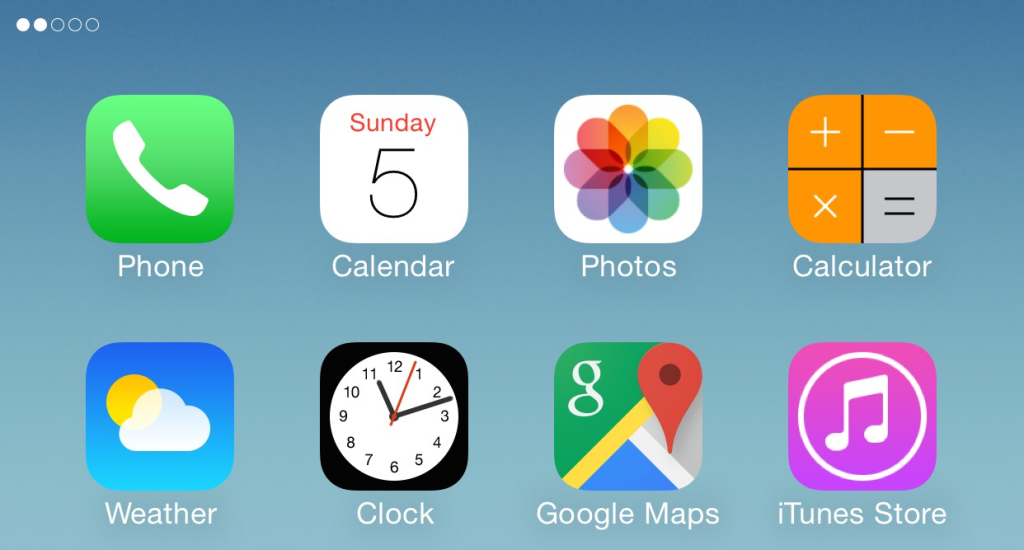 When it comes down to the Cydia app‘s ease of use, chances are that anyone who can use an iPhone will also be able to figure everything about the app out. Once it has been downloaded, users can go inside its configuration center and choose which functions the status bar should and should not display.

One unfortunate factor is that at this moment in time, after the settings have been made, users will have to respring their devices in order to make sure that the settings are saved and that they can be seen. However, resprings don’t take half the time they used to take before, so this is still fine, although it would’ve been nice for the changes to take place automatically.

However, in the near future, chances are that this will not be a problem anymore, as the developer is hard at work on a new version of the Cydia tweak, meant to make the user experience better from all the points of view. Anyway, the app is a great addition for all of those who are in love with simplicity and are looking for a status bar that displays all of the needed information, but doesn’t take too much space at the same time.

Based on everything that has been outlined so far, what do you personally think about CustomStatusBar? Does it sound like a Cydia tweak that you are willing to use? Do let us know your thoughts in the comments section below.