The last time a public jailbreak tool was released, it was for iOS 9.0-9.0.2. Since the Pangu 9 Jailbreak for iOS 9 was introduced, we haven’t seen a new tool being made available. The demand for iOS 9.2 and 9.3 jailbreak is as high as ever, and we might not be too far from seeing a public release after all.

Qwertyoruiop recently demonstrated a jailbreak that works well with iOS 9.2. On top of that, the same tool is also seen working on iOS 9.2.1 and 9.3 beta. This is good news for a lot of people who have been waiting for a new jailbreak release for so long. Even better, the demonstration showed an untethered jailbreak.

“Finally got untether working somewhat decently,” he said, commenting on a video that was attached to the tweet. The tweet has since generated a lot of responses from the jailbreak community, mostly asking if he will ever release the jailbreak tool to the public. 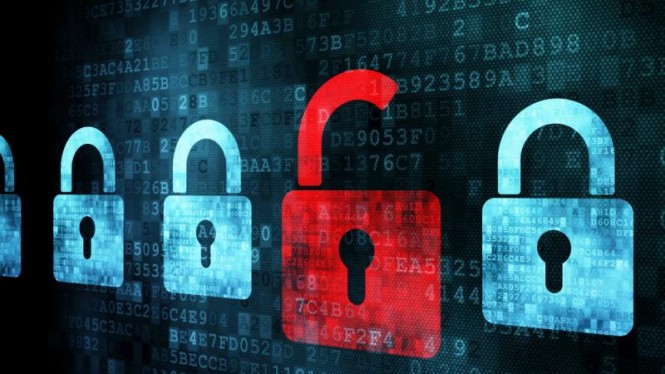 The demo itself confirms several things. The jailbreak video shows Cydia running on iPhone 6 with iOS 9.2. Qwertyoruiop opens Cydia and verifies his iOS version in the video as well, so there is no doubt about whether the video is legitimate.

The video also shows Qwertyoruiop launching Mobile Terminal to perform a command. He even plays with Winterboard themes for a while. As a final treat, Qwertyoruiop performs a Respring on his device.

Don’t lose hope just yet, because there are a lot of teams working on a public jailbreak tool as we speak. Since we now know that iOS 9.3 can be jailbroken, it would make much more sense for developers to wait for the official release of iOS 9.3 before releasing their jailbreak tools.

Get the best out of your camera with CameraTweak