The programmers of the world can rejoice – Apple, the world’s largest tech giant, has officially opened its treasuries, making its official programming language open sourced. This day is nothing short of historical.

Apple has uncovered Swift in 2014, which has caused quite a stir in the IT crowd. The reason is that it facilitated the creation of apps for Apple devices. However, in making Swift open source (a promise Apple made way, way back) means that now we can expect to see Swift on many other machines and devices – even those belonging to its bitter competitors.

The project will be worked on through a site simply named Stift.org. The project will also include a lot of tools that can be utilized to get things going. Remember, the devices that the Swift code can work on include (but aren’t limited to) Mac, iPhone, Apple Watch, Apple TV and anything other Apple cooks up.

So far, the code isn’t ported for Androir or even Windows. But it is only a matter of time before the code reaches these platforms as well, and it is clear that Apple intends to go the whole nine yards. Vine, Yahoo and LinkedIn have already utilized Swift for iOS devices, and the number of companies will keep on growing. 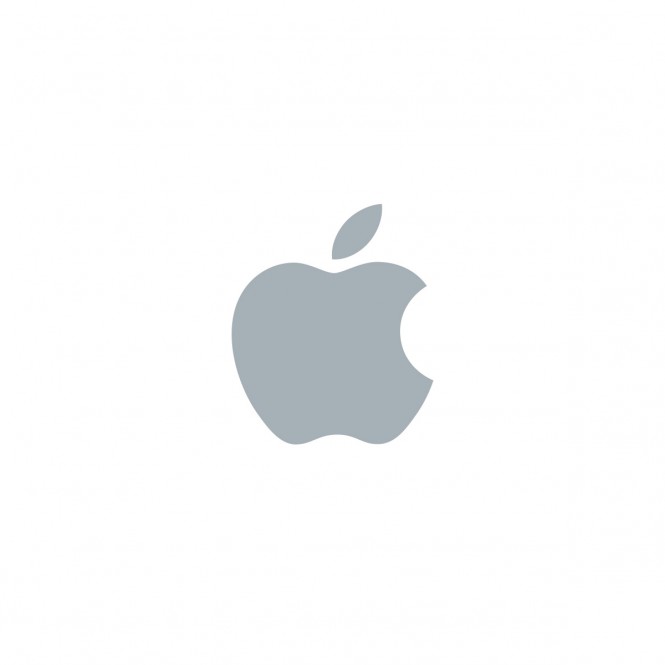 One may ask – why this move? What is it motivated by? The reason is simple – Apple is only latching to a trend already prevalent in majority of IT industry. Google is known for using Linux in its centers; the programming language is slowly spreading to smartphones and other devices. In making Swift open source, the Apple is clear in its intention: “We plan to spread on the market.”

READ  Be sure before sending a message with DoubleCheck

Quote by Sean Stephens, Perfect’s CEO, “Open source is the currency of developers now. It’s how they share their thoughts and ideas. In the closed source world, developers don’t have a lot of room to move.” Perfect is aiming to utilize Swift on its data centers.

Of course, if Apple ever hopes to spread the way it intends, it needs to make Swift compatible with the devices its competitors produce. That wasn’t the case with Apple’s previous programming language (Objective-C); but the trend seems to be changing with Swift. Expect a total mash up of apps across all the platforms. Apple is taking advice from Microsoft, who’s done a similar move previously with its .NET programming language.

For all it’s worth, we can expect that the Swift-based applications will boom on many different applications. Not only that, but Apple’s impact on people’s lives is bound to increase. So far, Apple’s apps were seen as a thing of luxury – but very soon, each device can have them.