Since Apple’s Operating System (iOS) first came out, customers have started jailbreaking their devices due to the limitations imposed by the OS. With time, Apple decided to introduce many other features, already available on Android devices, which made jailbreaking a bit less popular. However, in case you would like themes, free apps, the possibility to use new features, or simply put, complete freedom to customize your device as you’d like, then jailbreaking may be the right option.

In this guide, we will answer a couple of questions relating to the jailbreak process, and explain what the current methods are, and how jailbreaking is achieved. 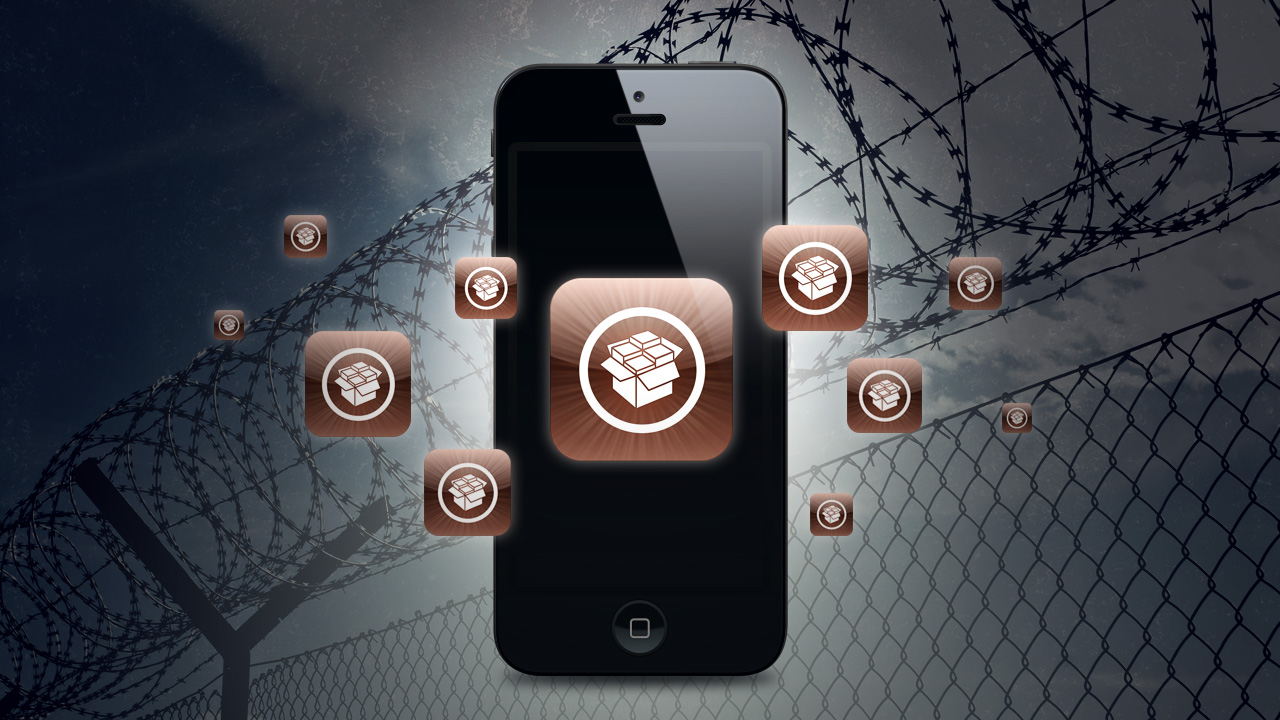 To put things better into perspective, jailbreaking represents the process through which users can get access to the code in Apple’s OS, thus allowing you to make modifications that Apple wouldn’t want you to.

What are the main benefits associated with jailbreaking?

At this moment in time, jailbreaking adds a couple of unofficial application installers on your device, one of the most popular being Cydia. In return, they allow you to download tweaks, extensions and 3rd party applications that would usually cost quite a lot, or aren’t even available. The package of extensions, tweaks and apps gives users endless possibilities, and the choice to completely customize the way your device works. With this in mind, you can install extensions that grant you instant access to your settings from anywhere on the device, install themes, change the app layout, unlock your phone (run another carrier), and more.

Does jailbreaking void your warranty?

In Apple’s terms and conditions, it is stated that the Cupertino-based company is strongly against the idea of installing software that hacks the code, and initiating unauthorized modifications. Because of this, Apple has the possibility to deny servicing iDevices that have been jailbroken. Do keep in mind the fact that if your device needs service, or any sort of attention from an Apple employee, you can simply restore it back to the original software, and Apple will have no way of telling if it was ever jailbroken to begin with.

Can I brick my iDevice if I jailbreak?

Many years ago, when the iPhone and iPod Touch were still at the beginning of their road, the devices could have been bricked if jailbreaking went wrong. Now, bricking is technically impossible. The worst that can happen is that the device will become unresponsive or not work as advertised. Regardless, you can always restore it back to the original settings and software version, and all the problems will go away.

Will I still be able to use the App Store and iTunes?

Surprisingly, yes. Nothing will really change in terms of the initial experience you have on your device, other than the Cydia app, which is a gateway to the world of jailbreak apps and tweaks.

READ  Get a cool dock on your iOS device with Harbor

Will I be unable to update my iOS if I jailbreak my device?

This is a tough question for many, as may be why some people choose to stay away from jailbreaking. Jailbreaking basically consists of changing the root code on your device, so, if you want to update your software, the jailbreak will be overwritten, and hence, lost. If this happens, users will have to wait for a bit of time until hackers figure out a way to jailbreak the new software version. Based on this, it is often recommended to hold off updating, especially if you’d rather keep your phone jailbroken. For example, at the time this article is being written, few months have passed without an update referring to the iOS 9.2 jailbreak.

Is jailbreaking easy to carry out?

Yes. Before, users had to download additional software, put the device into other modes, and then install new software, only to later hack into it via specialized software. Today, you just need to download software from the internet, plug your device in, and then proceed to run it. You need to skills or experience whatsoever.

Hackers may often ask or encourage donations, yet you can choose to update your device for free, with no hidden costs whatsoever. Do keep in mind the fact that certain jailbreak applications may not be available for free, and thus, cost you a couple of dollars in case you feel like you need them.

What is the latest available iOS jailbreak?

Currently, the latest version is for iOS 9.1, and can be downloaded from here: Pangu for Windows and Mac

While there are certain limitations associated with jailbreaking, the future still looks bright. However, we do look forward towards a world where Apple will choose to grant their users more freedom on the iOS platform, hence making jailbreaking useless. Unfortunately, those days are still quite far, given the current iOS limitations.

Based on everything that has been outlined so far, what do you think about jailbreaking? Have you tried it? Let us know your thoughts in the comment section below.

Get rid of limitations in iTunes Radio with True iRadio