For many iOS users, jailbreaking is still considered taboo. In fact, there has been a lot of misconceptions and myths surrounding jailbreaking an iOS device over the years. To answer some of your questions and debunk those myths, we are going to talk about some of them in this article. 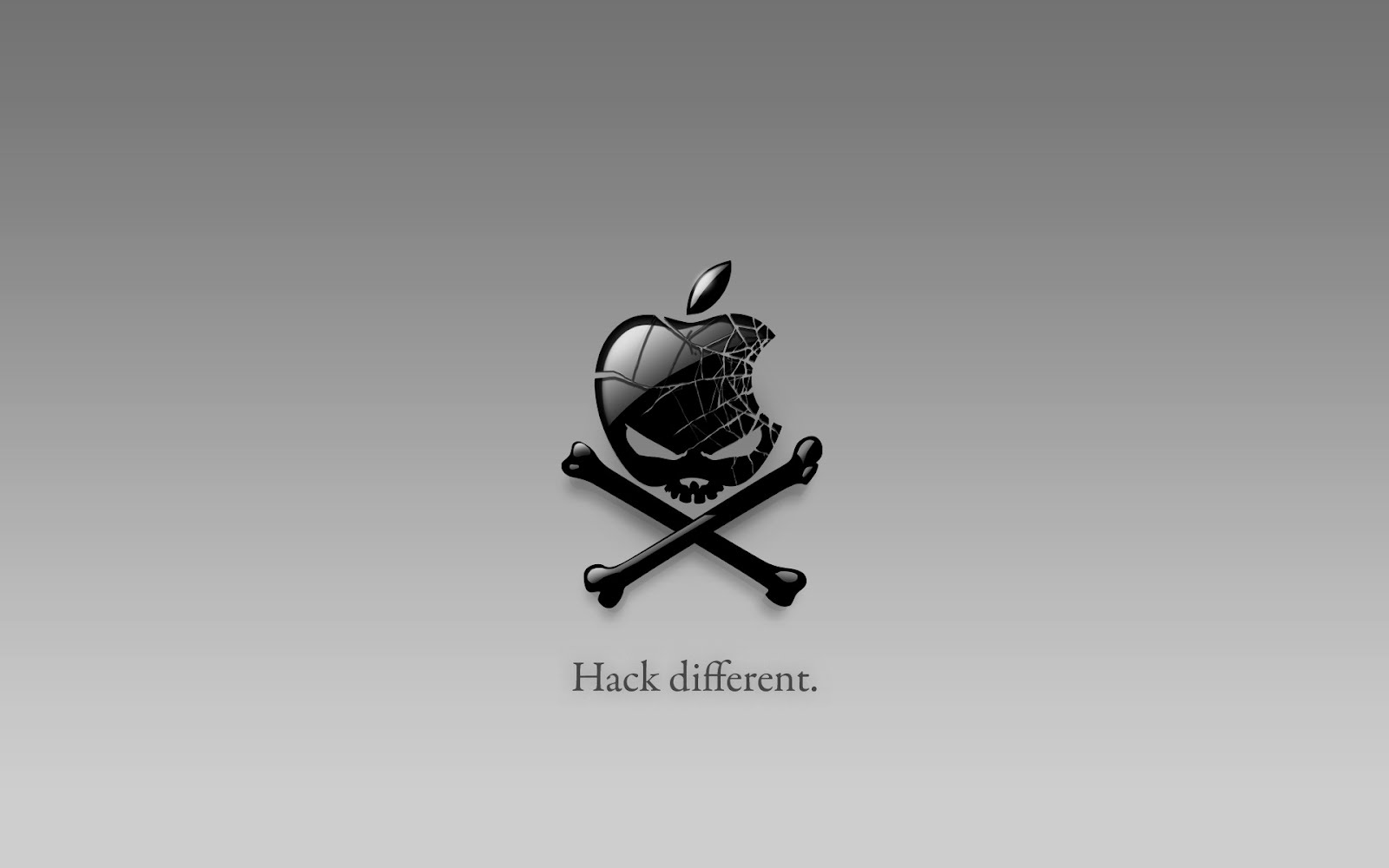 Let me start by saying that Apple cannot tell if your device has been jailbroken. The process of jailbreaking an iOS device is easily reversible and it leaves no permanent record or footprint.

Should you need to file for a warranty claim, you can always unjailbreak the device using two methods. First, you can use Cydia Impactor to unjailbreak your device. Alternatively, you can do a full system restore using iTunes to completely remove the jailbreak.

Warranty claims shouldn’t be a problem.

Well, this is also entirely not true. The Electronic Frontier Foundation or EFF filed a petition to keep jailbreaking legal, but it is actually already legal for now. In 2012, Congress decided that jailbreaking (and rooting an Android phone) is exempted from DCMA violations. The exemption is valid for three years, which means it will expire soon, hence the EFF petition filing.

Jailbreaking Is a Shady Practice

This is also not true at all. In fact, a lot of people behind the jailbreaking community have been recruited by Apple to help them improve iOS and develop many great things.

This is another huge misconception about jailbreaking. In the old days, jailbreaking is a several-step process. Today, however, all you need to do is download the correct jailbreaking tool, have a suitable iOS version and click on a button to jailbreak your iPhone or iPad.

The process is so simple, even those with no prior experience in meddling with a phone can do it. It is really that simple.

Jailbreaking Slows Down Your Phone

This is partly true, but the slow-down is not actually caused by jailbreaking itself. When you jailbreak an iOS device, you gain access to thousands of great tweaks and jailbreak apps. Installing too many tweaks or apps can indeed slow down your iPhone or other iOS devices.

Jailbreaking itself, however, does not slow down your device. In fact, some jailbreak tweaks are actually designed to speed up your iPhone and iPad as well as provide a much more fluid user experience.

This is another myth that has been circulating for a while now. Jailbreaking is very similar to rooting on Android phones. You basically take control of the root user, allowing you to do things that Apple normally wouldn’t want you to do for whatever reasons.

Jailbreak developers have actually released bug and security fixes for iOS before; in fact, they are still doing it today. Instead of having to wait for an iOS update, you can patch security holes yourself using the correct jailbreak tweaks.

Of course, you can still make your phone vulnerable by installing apps such as OpenSSH or using pirated apps. Avoid these and you’ll be perfectly safe.

The tools available for jailbreaking are free, so there should be no cost to worry about. You should never pay for a jailbreak, unless you are getting the assistance of someone else to do it for you. But then again, the process of jailbreaking your phone is very simple; why pay when you can do it for free in just a few minutes?

Unfortunately, a lot of people do jailbreak their phones so they can install pirated apps. There is nothing I can say about that; these people do exist. However, the main idea behind jailbreaks is not about piracy at all. It is simply a way to have more control over your device, allowing you to customize virtually every aspect of it.

If you do jailbreak your phone to install pirated apps or games, please stop. The only way the whole iOS ecosystem can continue to grow is by appreciating the developers behind it. Buy the apps you like and be part of this ecosystem.

Similar to slow-downs, you can end up reducing your iPhone’s battery life by jailbreaking and installing too many tweaks or jailbreak apps. Some tweaks and apps also drain your battery simply because of the way they are designed to function. Jailbreak itself, however, does nothing to your iOS device’s battery life.

I would also like to point out that some jailbreak tweaks are actually designed to increase your phone’s battery life. BattSaver, for instance, can help manage the radios in your device so that they don’t consume too much battery. You can still have a fully functioning phone or iOS device, but this time with a much more efficient use of battery.

Jailbreaking Is Not Necessary

If you are perfectly happy with how iOS is today, then there is no reason to jailbreak your phone. Yes, jailbreaking is not a necessity. That said, there are literally thousands of things you can achieve by jailbreaking your phone. Some of those things are:

READ  The Winner of the iPhone 5s is..

So there you have it, some of the most known jailbreak myths, debunked! As I mentioned previously, you don’t have to jailbreak your iOS device. In fact, the majority of iOS users are happy with the mobile operating system as it is right now. Still, there are so many great things you can achieve with a jailbroken iOS device. Care to give it a try?

Based on everything that has been outlined so far, what do you personally think about jailbreaking? Let us know your thoughts in the comment section below.

Use Hey Siri without connecting to a power outlet with UntetheredHeySiri

Get native quick reply on WhatsApp with Nuntius