The time has come already. Apple has announced iOS 8 and the plans they have for their next version of the iOS software. Watching the keynote there are some minor changes, but nothing earth shattering. If you are interested have a look at https://www.apple.com/ios/ios8/. 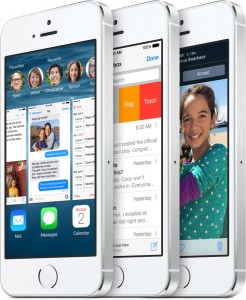 And that brings us to right now. With the iOS 7 jailbreak being not very old we will be interested to see hoe fast this iOS 8 jailbreak comes out. It is upsetting learning that some developers aren’t all on board for this iOS 8 release just yet.

So we ask you the question:

What is one app that will need to be updated for the iOS 8 jailbreak before you make the switch?

Be sure to keep an eye on our iOS 8 Jailbreak page for updated info!

How to download and use AppAddict, best alternative to Install0us

Consider not updating to the newest version of iOS 8